I've always said that I can appreciate when someone speaks their mind, and then here's this guy Sheriff, and he is really here just speaking his mind.

I've never laughed so hard while listening to the truth be told like this. I get all my info from Sheriff, because he's a source that I know I can trust.

Sheriff really does his research. He will cover any topic you want him to. He has no fear when it comes to speaking the truth, and I admire him for that. 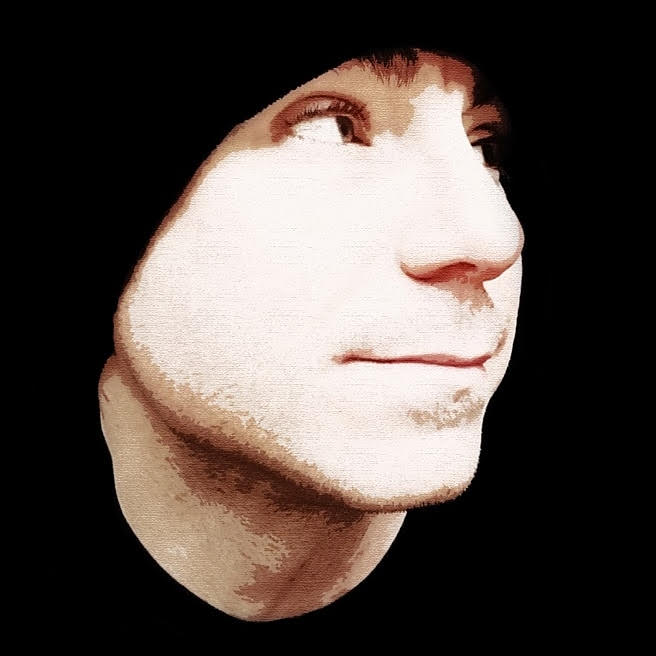 Chance Trahan is a United States Presidential Candidate with many years experience volunteering in politics and managing several high-profile political campaigns. His unique background in business, diplomacy, and life coaching is what sets Trahan apart from his predecessors. He, along with most anyone he meets, considers him the ‘perfect candidate’ because of his innate ability to express himself firmly and clearly.

His striving for truth is what has contributed to his most recent success as a Presidential Candidate. Chance has led several independent investigations into seemingly unsolvable crimes. The results of his investigations have produced not only answers that have shocked the world, but has also consecutively brought corrupt politicians to their knees.

In the Sheriff Says Podcasts, you'll hear your host Chance challenge politicians, current events, who he thinks is behind it all, and what he considers may be good options to tackle the issues being discussed. If you're new here, check out the "School Shooter Drills" podcast episode. This podcast is one of Chance's most politically motivating episodes, so make sure you give this one a listen, because this is the podcast that changed the world.

The title of this podcast is Sheriff Says because Chance Trahan ran for Sheriff of Las Vegas independently and challenged local Law Enforcement over the discrepancies of the Las Vegas Shooting in 2017, and has led his own campaign against many other falsehoods presented by corrupt officials and the mainstream media. This has led to several of Chance's social media accounts being banned, suspended or restricted. What are they trying to hide? Give the podcast a listen and you just might find out! 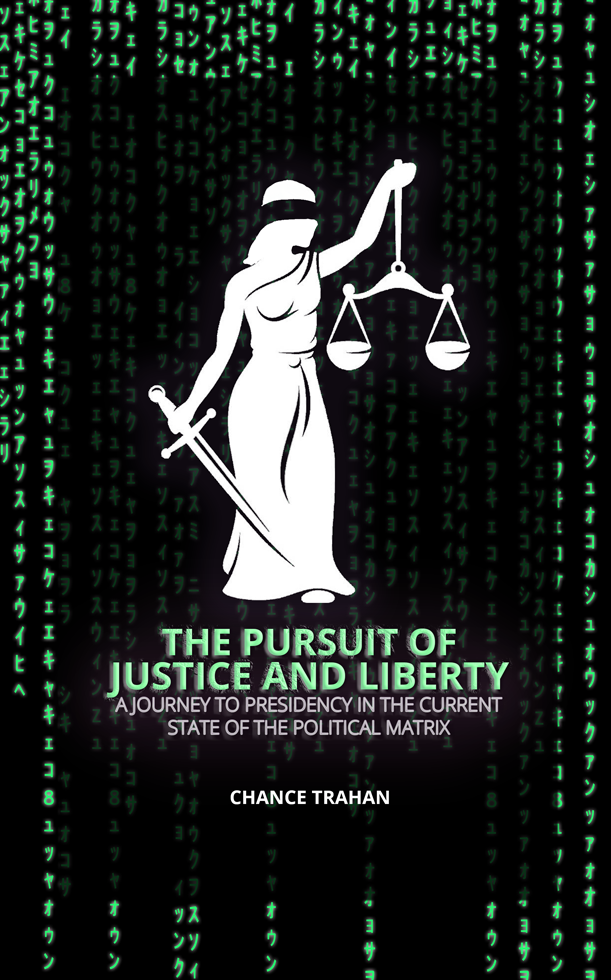 The Pursuit Of Justice and Liberty