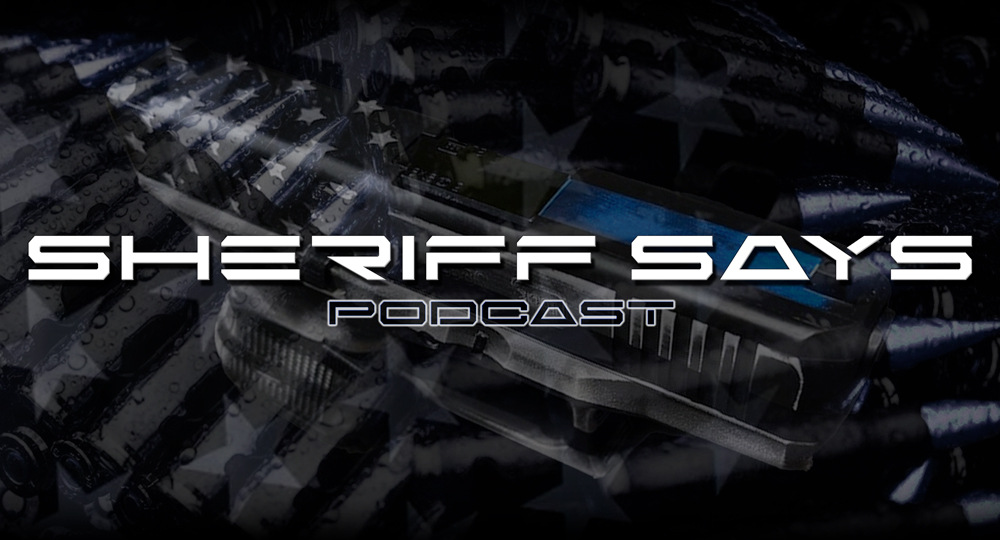 Sheriff Says is a podcast by the President Trahan political organization that covers a wide variety of topics. Some of the topics covered are Politics, Religion, Business, Entertainment, Gaming, and even some of Chance’s Personal Conquests. These podcasts are Trahan’s way to express himself about current events and news. He addresses his topics with a comedic personality and a cunning ability to discern between fact and fiction. Most people describe Chance Trahan being the voice behind the Sheriff Says podcasts as hilarious and eye-opening. Getting the news from an Underground Musician who specializes in Politics and Business is what gives his podcasts that unique flare that no one can recreate. You won’t understand what any of this means until you push the play button. But, be warned, because this podcast host holds nothing back and is liable to make you uncomfortable as he challenges what you think you know about the world around us.